Nitro RC helicopters, also known as "Glow Powered" RC helicopters are still popular and serious contenders with electric RC helis. In fact, nitro has been experiencing somewhat of a resurgence in popularity again.Because they are tough and can take a beating, they give good power to weight ratios, they still tend to give longer flight times compared to electric, they are the lowest cost option for a fuel powered bird, and they have proven themselves time and time again.

With the growing hassles and costs associated with shipping large capacity LiPo battery packs, many are finding nitro fuel just as, if not easier to obtain. Flight times can also be impressively long if a nitro is not flown too hard. Talking 15 minutes long! The pros and cons of nitro RC helicopters are explained on the Best RC Helicopter Power page.The simple fact is without the model nitro engine (also called a glow engine), it is doubtful that RC airplanes and helicopters would have taken off – literally.

These little engines produce so much power for their size and weight, it's little surprise that nitro RC helicopters are still the number one choice for so many people.Seen below is one the newer nitro RC helicopters to have hit the market, the Goblin Black Nitro by SAB Heli Division.If you are familiar with large collective pitch electric RC helicopters, the basic layout and components in a Nitro heli are really not much different. The main component differences mostly "revolve" around the engine :-)These include the engine itself, starting shaft, centrifugal clutch, a cooling fan and shroud, the muffler/tuned exhaust, the fuel tank, fuel tubing, an extra servo to control the carburetor, and perhaps a governor to govern engine speed (the carburetor/throttle servo is controlled by the governor). 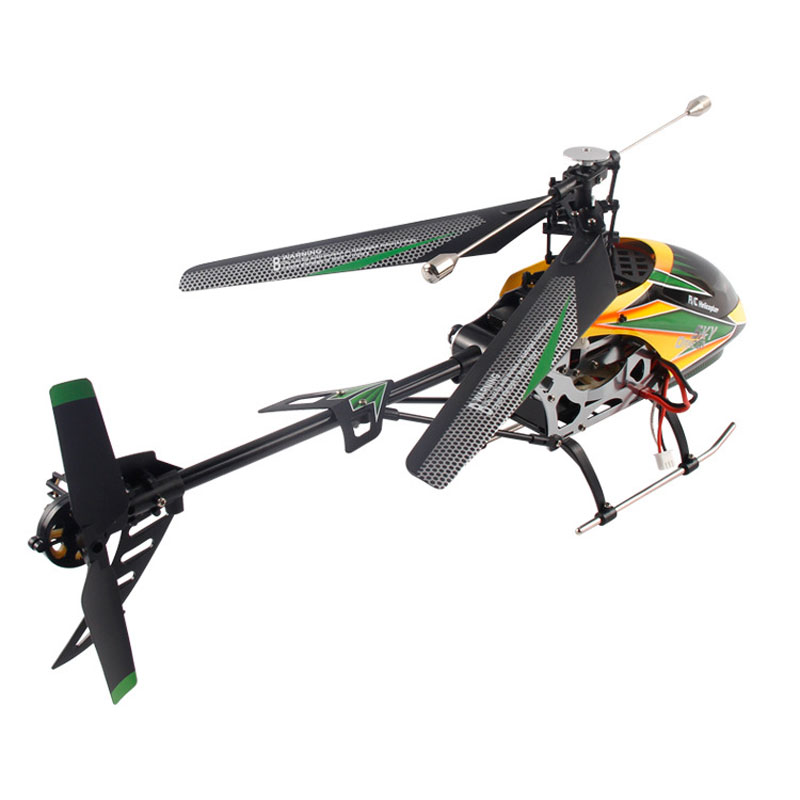 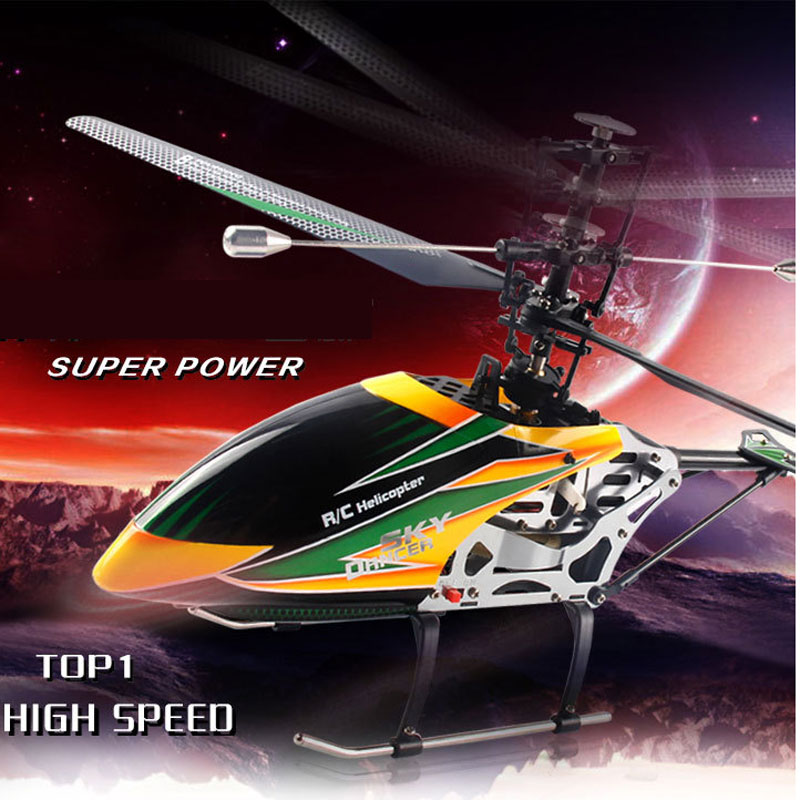